It was with real sadness that we heard of the passing to glory of our very dear friend, and long time colleague Ebenezer Sikakane. But our sadness is overwhelmed by our realisation that he is with his Lord whom he served in a distinguished manner all his life. In this lies the wonderful comfort of those who are left behind.

Our original team first met Ebenezer Sikakane when we came to Pietermaritzburg for our very first mission in 1962. Ebenezer, a theologian, musician, writer and lecturer at Union Bible Institute brought to the city-hall the amazing UBI choir which he had trained and which delighted audiences on many occasions. The whole team loved Ebenezer and dearly hoped he would one day join us.

When the team returned to South Africa at the end of 1964 and were to conduct our first mission on return to Ladysmith in Northern Natal, Ebenezer was invited to join the mission as a volunteer. Ebenezer was one of the stars of the show and so loved his ministry with AE that he was ready to respond positively to our invitation to join us.

I personally loved ministering with Ebenezer who proved himself not only the best Zulu interpreter in the country but one of the greatest Zulu preachers in all South Africa. Ebenezer served the ministry with distinction, and I had the privilege of having him accompany me in ministry in a number of schools, in Egypt and then in Latin America (Panama and Nicarugua). In 1970 he and I preached together for three weeks in a mission to Soweto.

In Nicaragua he was always very amused when we were travelling with Bishop Festo Kivengere and a mixed up pastor introduced him to a meeting as “Bishop Sugarcane”!!

Sadly in the late 80’s in South Africa he felt so overwhelmed and depressed by the apartheid system, and fearful of being detained, that he emigrated to Canada where he became a baptist pastor, and our representative in Toronto and remained part of the AE fellowship in North America from that day to this.

He was a lovely man of deep godliness with the gifts of friendship and laughter and he won people to Christ wherever he went. We do indeed bless the Lord for his life and again send our deep sympathies to the beautiful Christian family he has left behind. 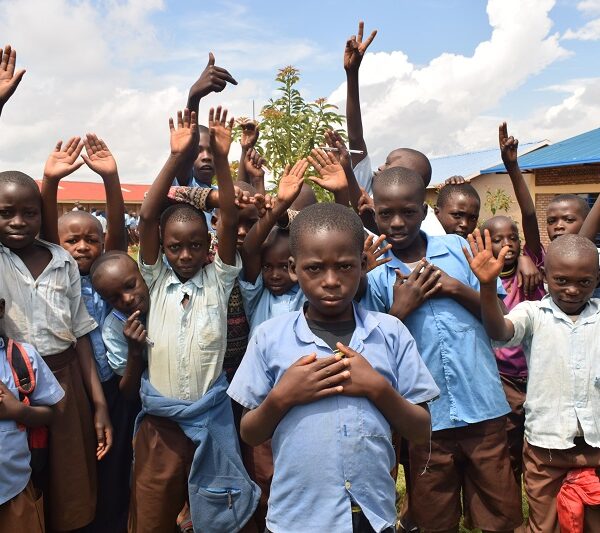 Luke 9:51 I believe that if we asked Jesus what His “mission statement” was for His life on this earth,
Read more 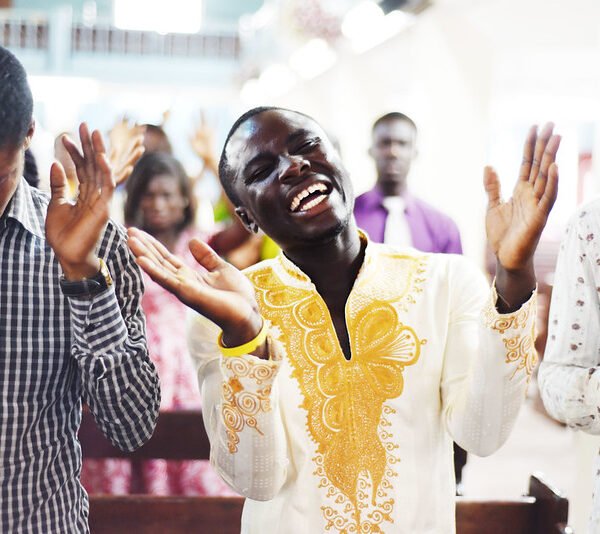 Dependent on the Spirit

If there is any truth which is vital for the evangelist, it is that of our dependence on the Holy
Read more 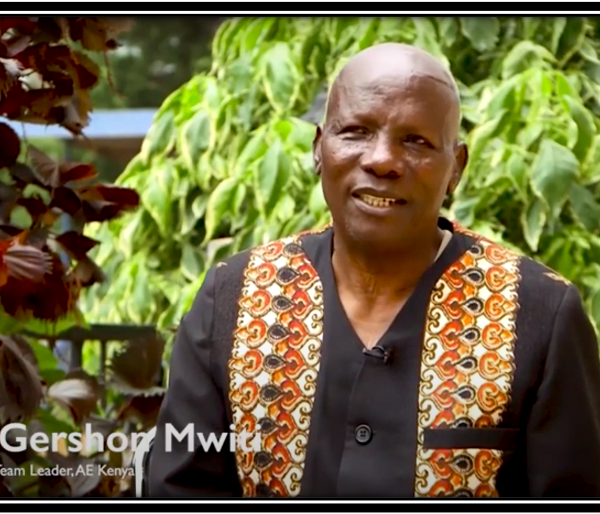 I write this tribute first for you, dearest Gladys and your family, then all Gershon’s friends inthe AE family, and
Read more 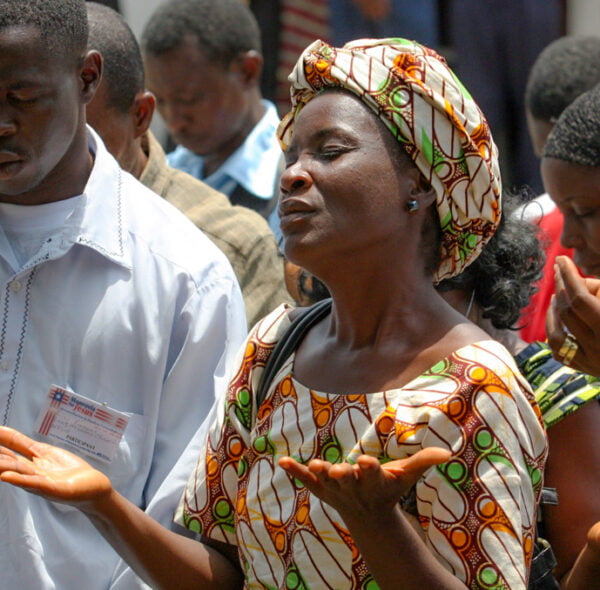 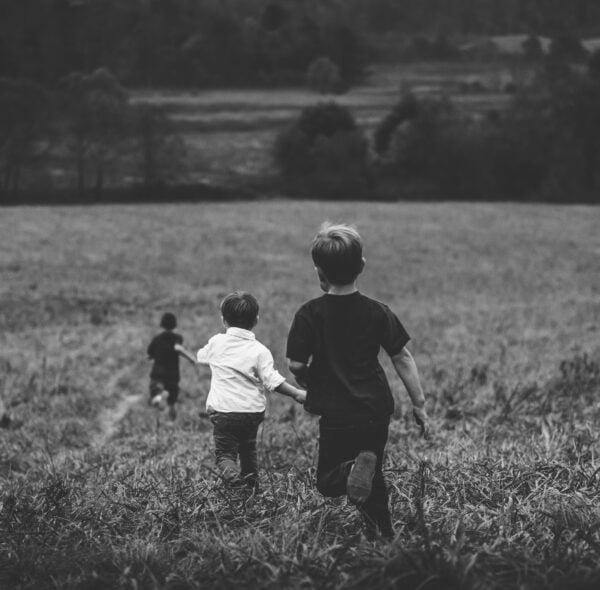 1 Samuel 15.1-35 A 5-year old repeatedly circled the neighbourhood until a neighbour asked, “What are you doing?”He answered, “I’m
Read more 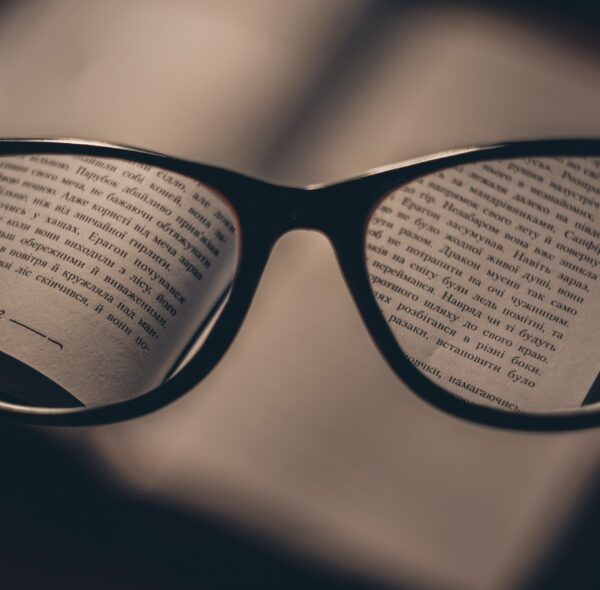 Obedient To The Heavenly Vision

When St. Paul was standing before King Agrippa to make his defence, he told how Jesus had givenhim a task
Read more 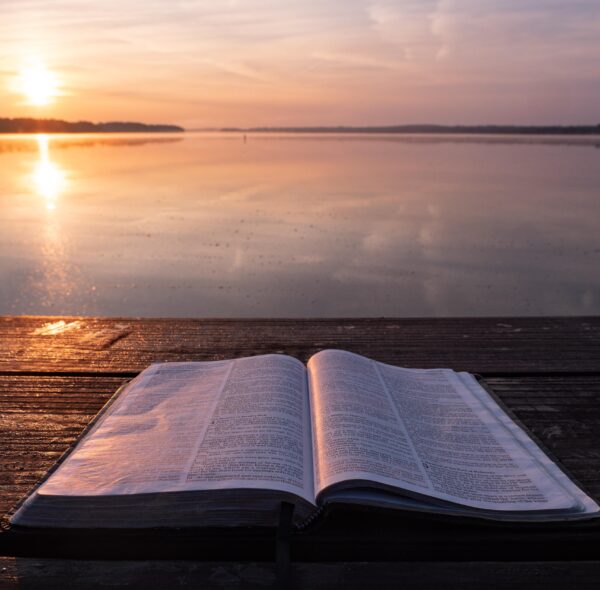 An Enduring Conviction About The Reliability Of God

“In the city belonging to our God, the LORD is great and so worthy of praise! His holy mountain 2
Read more 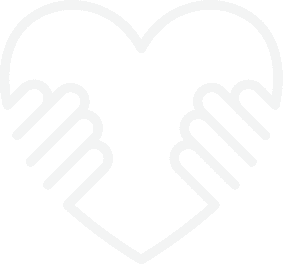 Happy New Year and a warm welcome to you all! I am grateful to the Lord for granting us yet
Read more 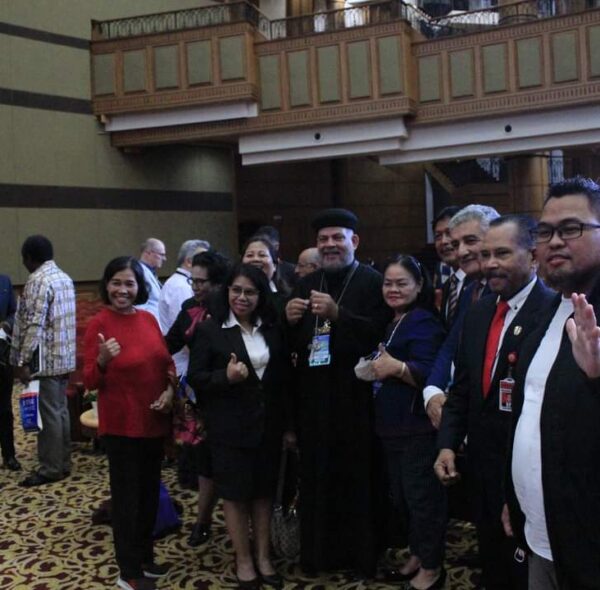 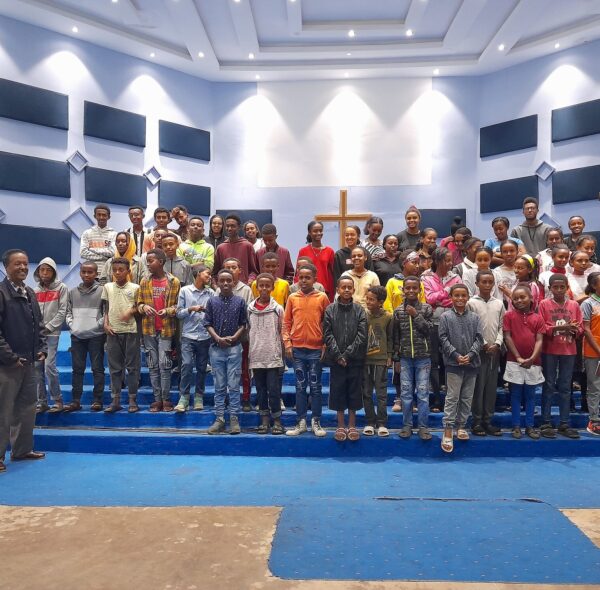